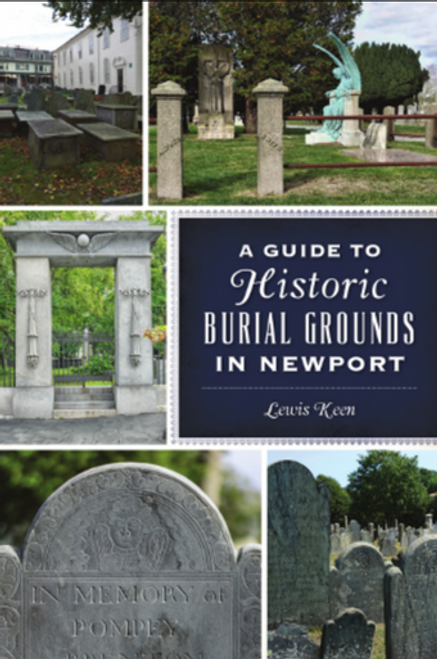 While now known as America’s summer playground, Newport was at one time the nation’s fifth-largest seaport, containing a diverse population that is reflected in its burial sites. Of special significance is the largest marked site for eighteenth-century African Americans in the country, as well as the oldest surviving colonial Jewish burial site. Notable burials include those for William Ellery, who signed the Declaration of Independence, and Richard Morris Hunt, the eminent nineteenth-century architect. It is also home to John Stevens, a noted gravestone carver who led six generations of his family to create exquisite stones throughout the city. Those same traditions are carried on today by the Benson family, America’s premier stone carvers. Join local author and tour guide Lewis Keen as he explores the fascinating history behind the city’s early burial grounds.

By Lewis Keen, Published by The History Press, 141 pages, softcover.

A Field Guide to American House