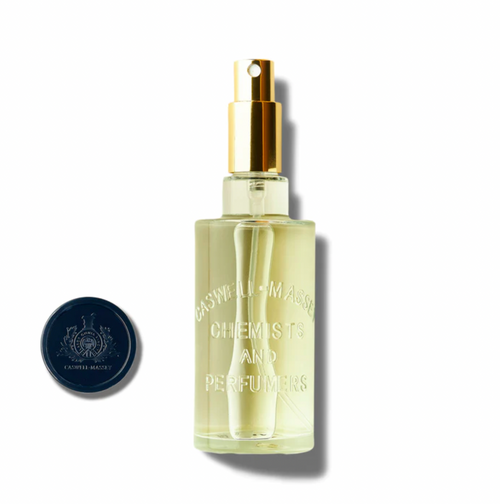 This edition of Number Six was re-mastered in 2018 by perfumer Laurent Le Guernec, who selected floral and herbal varieties true to the types of oils available when the fragrance was originally created and combined these with newly available molecular captures, distillation, and blending techniques. Crafted with cruelty-free plant-based components and over 90% natural and sustainably produced oils, this is a creation worthy of our ‘Supernatural’ designation. The result is a creation that brings out this scent's most modern and beautiful characteristics while retaining its unique, supremely American signature. A favorite of Presidents George Washington and John Quincy Adams, Buffalo Bill Cody, George Gershwin, and countless other iconic wearers across many generations.

Originally formulated in 1772, Number Six is considered America's first fragrance and the third oldest in continuous production. In 1780, America's first president discovered it at our Newport apothecary, becoming a repeat customer and gifting it to several of his friends, including the French aristocrat and American Revolutionary War commander, Marquis de Lafayette. One of the compendiums in the Caswell-Massey archive notes, our forefathers traveled by stagecoach with a flask of Number Six handy.