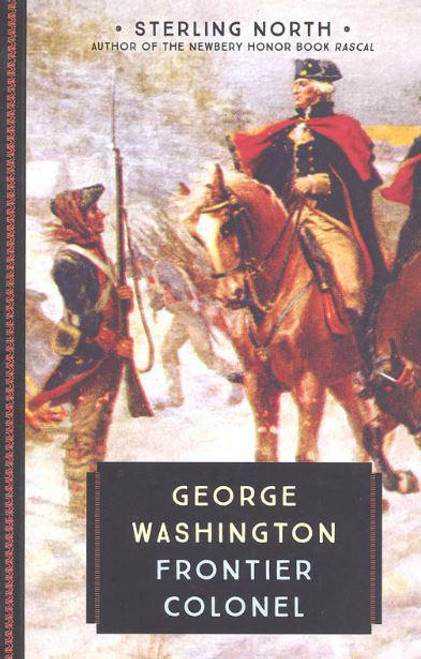 Be amazed by the early life of George Washington you've never heard before with this new, illustrated edition of the classic biography by Sterling North.

Before he became the first president of the United States, George Washington was a frontiersman. North fully captures the spirit of the man as he examines Washington's childhood in colonial Virginia, his work as a teenage surveyor, his early experiences as a member of the Virginia militia, and his many adventures before the American
Revolution. The fully-rounded man who emerges from this captivating portrait is uncomfortable with words, shy around women, completely at home in the outdoors, and deeply in love with the country he helped found.