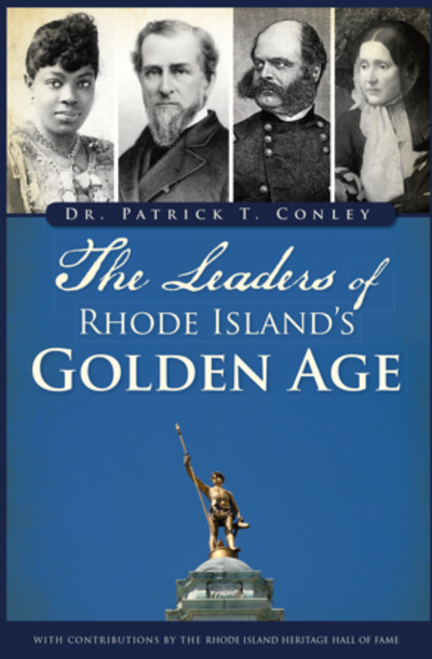 Picking up where The Makers of Modern Rhode Island left off, Dr. Patrick T. Conley, president of the Rhode Island Heritage Hall of Fame, takes us through the golden age of the state’s history, from 1861 to 1900. It was during this period that Rhode Island played a leadership role in the Industrial Revolution. From military leaders like General Ambrose Burnside to social reformers such as Sarah Elizabeth Doyle and architects Charles F. McKim and Stanford White, they ensured that the state’s contributions to the nation would never be forgotten. This volume includes 123 biographical sketches of influential Rhode Islanders who helped make this brief span of time the greatest in the state’s history.